The implementation of the ERP-system Microsoft Dynamics AX2012 R3 has been successfully completed at «Nova Poshta», the largest logistics operator in Ukraine. The introduction of the financial module, including the Ukrainian tax and accounting, in this project, was performed by the company OntargIT – Gold Partner of Microsoft with the competencies of ERP, СRM and Сloud. Today, Dynamics AX employs over 600 employees «Novа Poshta», who are located in Kiev and Poltava.

Today Nova Poshta is undoubtedly the most technologically advanced, innovative and customer-oriented logistics company in Ukraine, which conducts its business in full accordance with world practices. 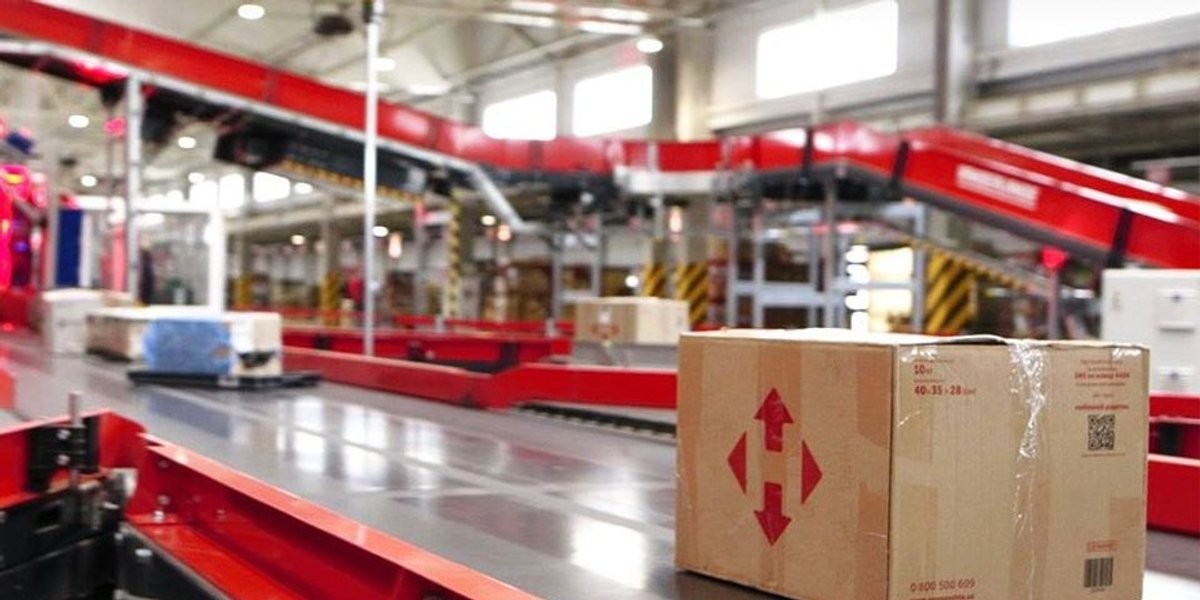 All company processes are transparent and comply with international and local accounting standards. The choice of a system for automating activities was carried out by the Nova Poshta team back in 2015. At that time, there were no specialized solutions on the market for companies providing logistics and postal services. Having considered all the systems presented, the management of Nova Poshta made a decision to implement the ERP platform Microsoft Dynamics AX 2012 R3, as the most innovative and technologically advanced, as closely as possible to the rapidly growing business of Nova Poshta.

The OntargIT team joined the project in September 2017, when Nova Poshta faced the question of the need to maintain financial transactions in the system, including local accounting and tax accounting. It was then, at the initiative of the Nova Poshta team, that a decision was made to change the system configuration. The project was suspended, restructured, and as a result of the tender – expanded by a new participant responsible for the implementation of the financial block of processes – OntargIT – Microsoft Gold Partner, with ERP, CRM and Cloud competencies, which has the appropriate expertise, and has the status of an official developer and supplier of Ukrainian localizations for Microsoft Dynamics AX.

The project for the implementation of the financial block, with integration into logistics processes, lasted 10 months. During this time, the OntargIT team has completely automated the financial accounting of the Novaya Pochta company, and this is almost two dozen processes: general ledger, management of mutual settlements (suppliers, customers, partners), settlements with accountable persons, a block of tangible and intangible assets, fuel accounting and transport services , accounting and tax accounting, payment management (import-export), payment request management. Within the framework of the project, management tasks were solved for the distribution of indirect costs in accordance with the requirements / tasks of financial management.

As a result, all financial processes were docked with the processes that took place in the operational contours of logistics, tested, data was transferred, and integration was carried out, for correct reflection in the financial data block from logistics processes.

Since the company is growing and developing very quickly, and its business processes are constantly being modified and optimized, the Nova Poshta team decided to launch the system in several stages. The transport logistics module was put into operation in January 2018. The functional blocks of procurement: internal procurement, procurement, distribution of materials on the internal network and the block that dealt with the reflection of income, as the most closely related to finance, were launched simultaneously with the finance module on July 1, 2018. Due to its complexity and the need to adjust the initial reference data, which had to be finalized and validated by the joint efforts of the project teams of Nova Poshta and OntargIT, the launch of the Management of requests for payment and outgoing payments (treasury) module was completed somewhat later.

Since November 2018, all key processes of the company have been set up and run in the new ERP. The system also generates and maintains IFRS reporting, accounting and tax reporting, which is based on localization developed by OntargIT and fully adapted to the needs of Nova Poshta and Ukrainian accounting standards. Today, the system generates accurate operational information for financial control, forms documents and analytical reporting, set up end-to-end control and a clear audit trail for control. All key participants in the processes perform their functions in the system without double input of information, loss of time, resources, etc.

As part of the implementation process, OntargIT consultants conducted a comprehensive training for the working group specialists and key users. Today, Nova Poshta has formed an internal team for the implementation and support of the solution, which includes more than 20 people (business analysts, developers, support service specialists, testers), which fully covers most of the issues related to the support and further development of the system. Nova Poshta is developing rapidly, and the internal team will continue to develop the system in-house, while retaining the key expertise accumulated within the project.

At the end of 2018, the active phase of support provided by OntargIT was completed. Today the second stage of support is coming to an end – the stabilization phase, which is carried out by the specialists of the internal team. At the moment, OntargIT provides support services to Nova Poshta in the mode of the 3rd support line and performs targeted improvements on requests arising from the changing processes in the company.

The implementation of a complex and large-scale project took place thanks to the well-coordinated work of all team members. Today Dynamics AX employs over 600 employees of Nova Poshta, who are located at the sites: in Kiev and Poltava.

“In order to increase the transparency of activities and improve the manageability of the company, Nova Poshta decided to carry out a comprehensive automation of business processes. Today we can say with confidence that we have a clear picture of the company’s work, we fully control financial flows, we are able to quickly receive data and perform a general analysis of the information received in various sections, “- said the Financial Director of Novaya Pochta – Petr Fokov.

According to the Director of OntargIT – Vladimir Sviridenko – “This project was unique not only because as a result of the joint work of several teams, a modern, integrated solution was developed for a truly successful Ukrainian company that provides a full range of logistics services. By choosing Microsoft Dynamics AX, a system that has embodied the world’s best practices, as a platform for automating business processes, Nova Poshta got the opportunity to effectively manage the company, it now has a tool that will scale and continue to develop along with the company’s business. “

The project for the implementation of the financial block in a corporate solution developed on the basis of Microsoft Dynamics AX 2012 R3 was an important stage in the creation of a unified information system for business management of the Novaya Pochta company. In fact, the OntargIT team not only developed a financial module, but also combined the financial and logistic outlines of the system, the result of which was a truly single, integrated complex solution that is now used to manage the activities of Nova Poshta.

Upgrade your business strength with Dynamics 365 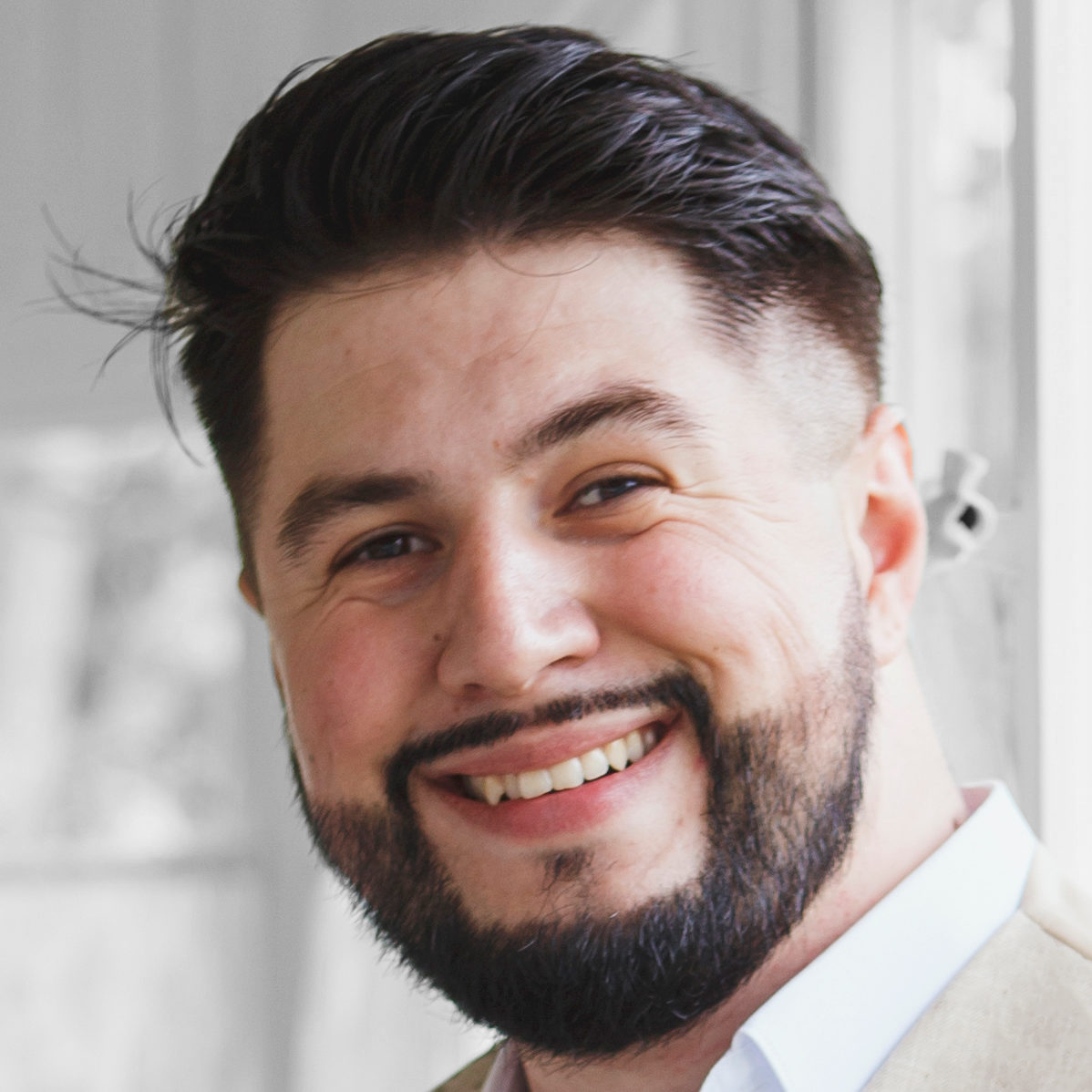 By submitting my data, I agree to be contacted